My Cultural Identity Essay: A Guide to Writing about Who You are 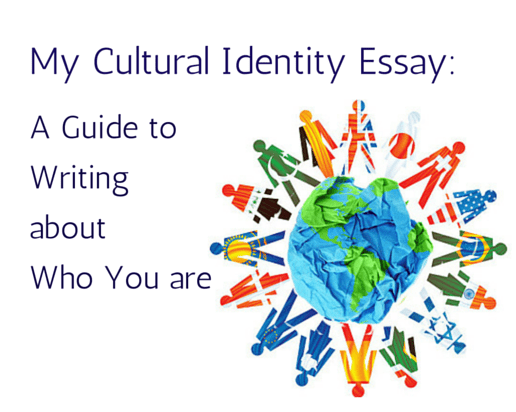 My Cultural Identity Essay: A Guide to Writing about Who You are

A cultural identity essay is a paper that you write exploring and explaining how your place of upbringing, ethnicity, religion, socio-economic status, and family dynamics among other factors created your identity as a person. Even facts such as what activities you took part in as a child can be part of your cultural identity. Your culture identity is ultimately the group of people that you feel that you identify with. The thought process behind this is known as cultural identity theory. To get a better idea of this, take a look at this single paragraph blurb of information that you might see in a culture identity essay. After reading, you can easily write my paper and feel comfortable getting grades as high as you can imagine.

Tired of searching something you need reading blogs? We care about your time and money! Use this 15% OFF Discount on any service you need and save your time now!

I was born in rural Missouri, but my family moved to St. Louis before I was a year old. My mother is 100 percent Irish and comes from a family that identifies very strongly with Irish culture. My father is Middle Eastern, but was adopted by an English family who moved to the United States when he was 5. We lived in a pretty big house in a subdivision. My parents had two more kids after me, they were both boys as well. My father wasn't religious, but my mom was a practicing Catholic. She went to mass every week. My brothers and I both had first communion and were confirmed, but stopped going to church as teenagers. We weren't really encouraged to play sports because our parents thought we should focus on our studies. They really emphasized math and science. I did well in these classes, but I didn't enjoy them. In high school, I became active in music and theater. Most of my friends were also into that as well. I earned a scholarship to study engineering on the East Coast, but I dropped out as a sophomore. I returned home to study music, needless to say my parents were disappointed. My brothers both pursued careers in technical fields. One is a mechanical engineer and the other is a software engineer. I am close with my family, but we do not have much in common. My circle of friends is fairly varied when it comes to race, ethnicity, religion, and economic background, but it consists almost entirely of people who are artists, musicians, writers, or people involved in those industries.

Keep in mind that your essay may look nothing like this. In our example, the writers choice of career, talents, and interests influenced his cultural identity more than his religious, ethnic background, or family values did. This may not be the case for you. Remember that when you are writing your paper there are no wrong answers. You just have to ask yourself insightful questions and keep the theory of cultural identity in mind as you write. Here are some questions to ask yourself: 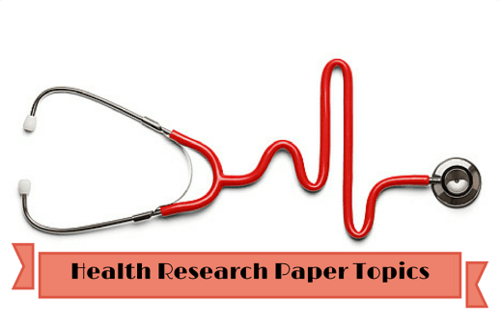 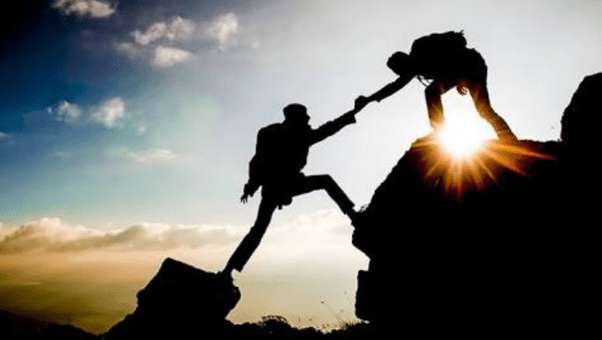 Can You Trust Essay Writing Sites?