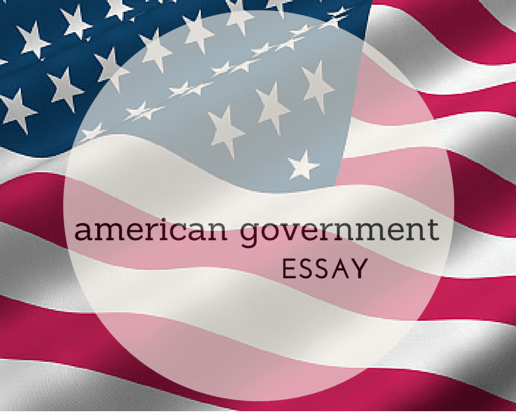 In order for most students attending school in the United States to successfully graduate from college, they must pass at least one class that is dedicated to giving them an understanding of the American government. This is very important, as one of the responsibilities held by institutions of higher learning is to produce graduates who can participate in the civic process in productive ways. The majority of the classes that teach students about American government are very writing intensive. This means that the majority of the assignments will involve students demonstrating their knowledge through writing. Typically, many of these assignments will involve writing essays on the topic of American government and politics. Unfortunately for many students, coming up with topic ideas can be difficult. Staying organized and making sure that these assignments are completed on time can also be a challenge. So, here are some essay questions, ideas, and prompts, along with a few tips on staying on task until these assignments are finished.

Here are some great ideas for essay topics that can be used in a variety of classes where the focus is on the American government:

Staying Organized and on Topic While Writing your Essay 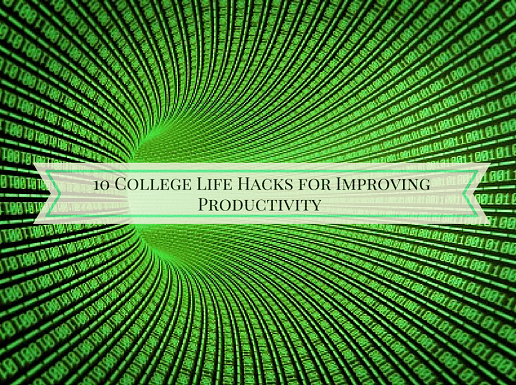 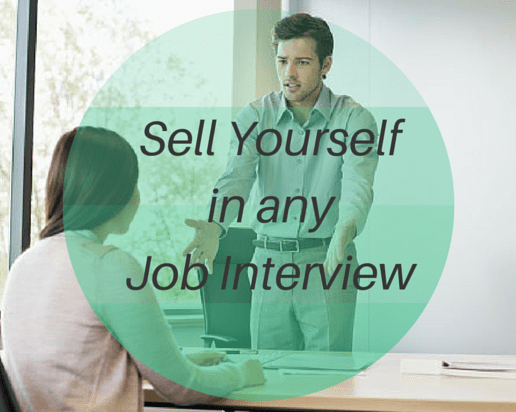 Sell Yourself in any Job Interview with these 4 Steps 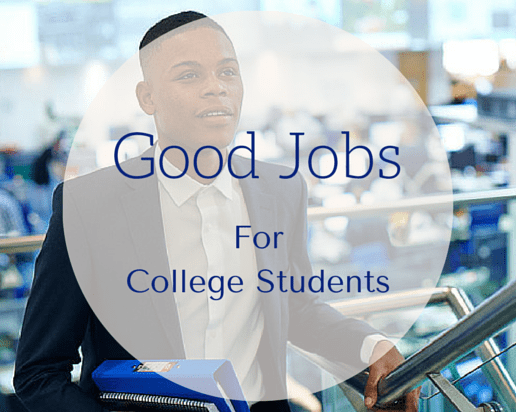