Plot vs. Character – Which Side are You On? 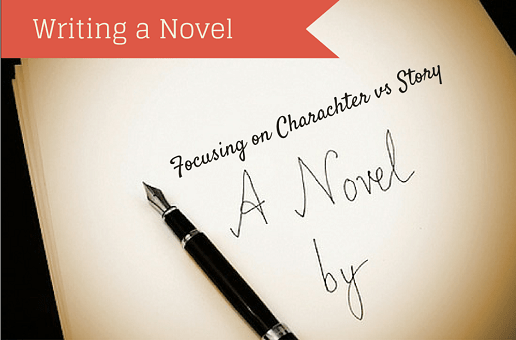 Among novelists and critics of novelists (well, movies and TV shows too), there seems to be an ongoing discussion of the relative values of plot-driven works and character-driven works. If you are an aspiring or new novelist, then you should probably learn a bit about these two aspects of story-telling, identify which is your favored aspect, and perhaps learn a bit about weaving the other aspect into your novels.

These novelists are far more concerned about the story line than the characters necessarily. They develop their plots in a very organized, sequential manner, using outlines and storyboards, until they believe they have an engaging and compelling tale. The characters are dropped in after the plot is finalized. Plot-driven novelists tend to be more left-brained logical thinkers, and when they develop a really great story, it’s a best seller. Let’s take a brief look at the details of plot-driven novels.

These novelists focus above all else on one, maybe two, highly developed characters who are complex and have many layers that continue to be peeled back as the story progresses. Authors of character-driven works do not necessarily spend the time on outlines and storyboards. Instead, the focus on a character and what they want that character to do, say, and behave like, and then they develop the plot around that. Character-driven novelists tend to be more right-brained thinkers, and when they wow a reader with a character that is truly memorable, they have a best-seller. These details reflect a plot-driven novel.

It is the lucky novelist who can combine plot and character and to find the perfect combination of a compelling plot line and a character that will never be forgotten. If you want to develop your “other side,” try the preparation for your next novel in the opposite. If you primarily write plot-driven novels, throw out the outlines and storyboards and dream up a great character, perhaps a combination of people you know, develop that character first, and them plop him/her down into a story line that you develop as you go. If, on the other hand, you are the character-driven writer, get out a storyboard and imagine a great story first, before you plop any character into it

Perhaps the best and most classical example of a novel that combine both plot and character equally is To Kill a Mockingbird. The plot itself was exciting – would the truth come out about the Ewell’s and would Tom be vindicated? How would Ewell react to being humiliated in court by Atticus? And, of course the climactic end scene when Boo becomes the hero.

This is also a character-driven story, however. Atticus himself experiences lots of inner conflict; Scout, who also narrates the story, grows immeasurably during the tale, and other minor characters experience some inner changes as well. In all, neither the plot nor the characters could be pulled and placed somewhere else for the novel to “work.” Harper Lee found the right blend and created a novel that will forever be read. 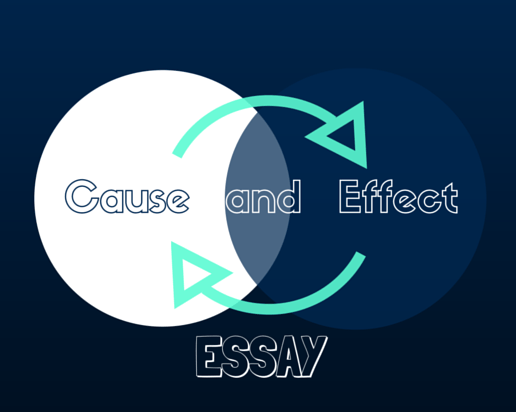 5 Steps for your Best Cause and Effect Essay 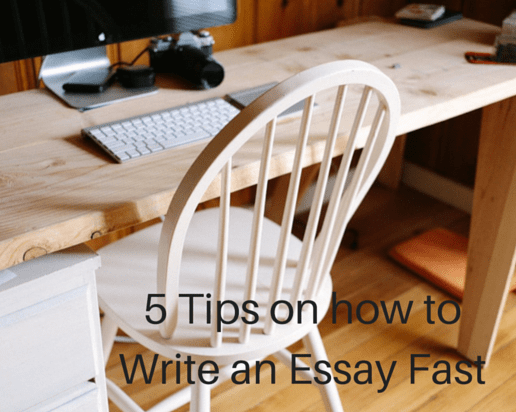 5 Tips on how to Write an Essay Fast 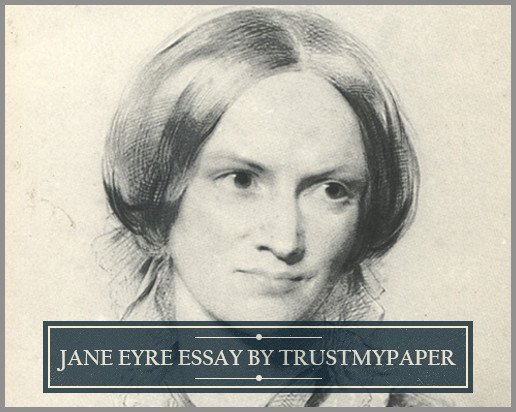