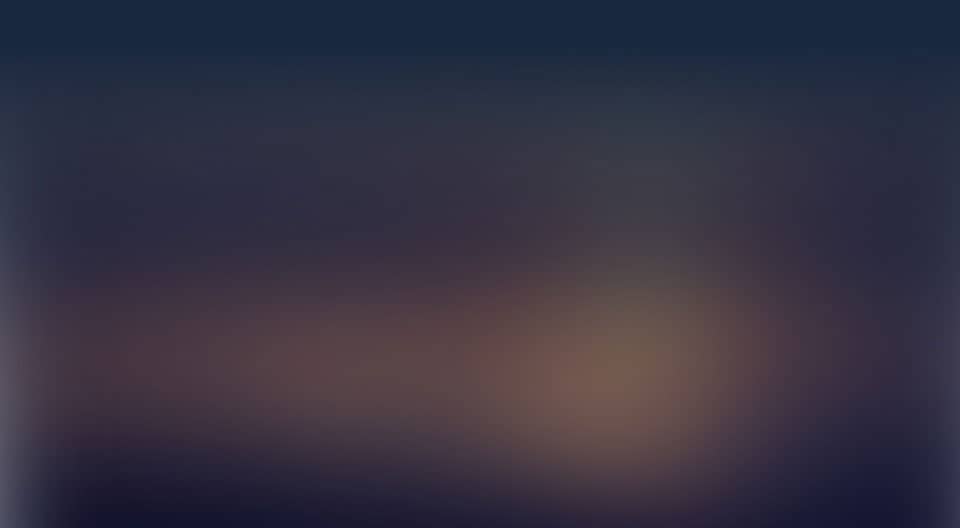 Nationalism is a complex term. It can mean taking pride in your country, identifying yourself as a proud citizen of that country. It can also be a political term in which a group of people identifies as a nation, with borders and cultural oneness. And it extends to feelings of loyalty and devotion to your country, surpassing loyalties to any other groups.

While many think that this concept is quite old, it really didn’t become a political phenomenon until the mid-1800s, as groups of people of one ethnic and cultural identity began movements to rid themselves of the foreign colonial powers that ruled over them.

Nationalism continued through the 20th century, and, at times, has become so extreme that it has allowed figures like Adolf Hitler to gain control of countries and launch aggression against others, both internally and externally. Today, given the greater diversity within countries, nationalism has given way to globalism in many parts of the world.

The concept of nationalism

Writing Your Essay on Nationalism

There is definitely a historical aspect of nationalism that any student writing such an essay will encounter. So, you will need to use your coursework notes and text and supplement that with good research. Here is a sequential process for writing your essay:

You will certainly find many nationalism essays on the web – many are provided by writing services or academic writing sites. These essays can provide you with some good insights and even some resource links, but be mindful that your essay must be uniquely yours and originally written.